Different species of grasses are suited to different climates. Some grasses flourish in warm climates while others do better in cool climates. So the health and beauty of your lawn depends on how well you have chosen your grass. In the warm and arid parts of southern and southwestern USA, warm-season grasses that are adapted to temperatures between 80 and 95 degrees Fahrenheit are in their element.

Some of the best grasses for extremely warm climates are:

All of these grasses have one thing in common: heat and drought tolerance, which makes them the ideal choice for lawns and golf courses in the Southern United States, and particularly in the Miami, Florida. 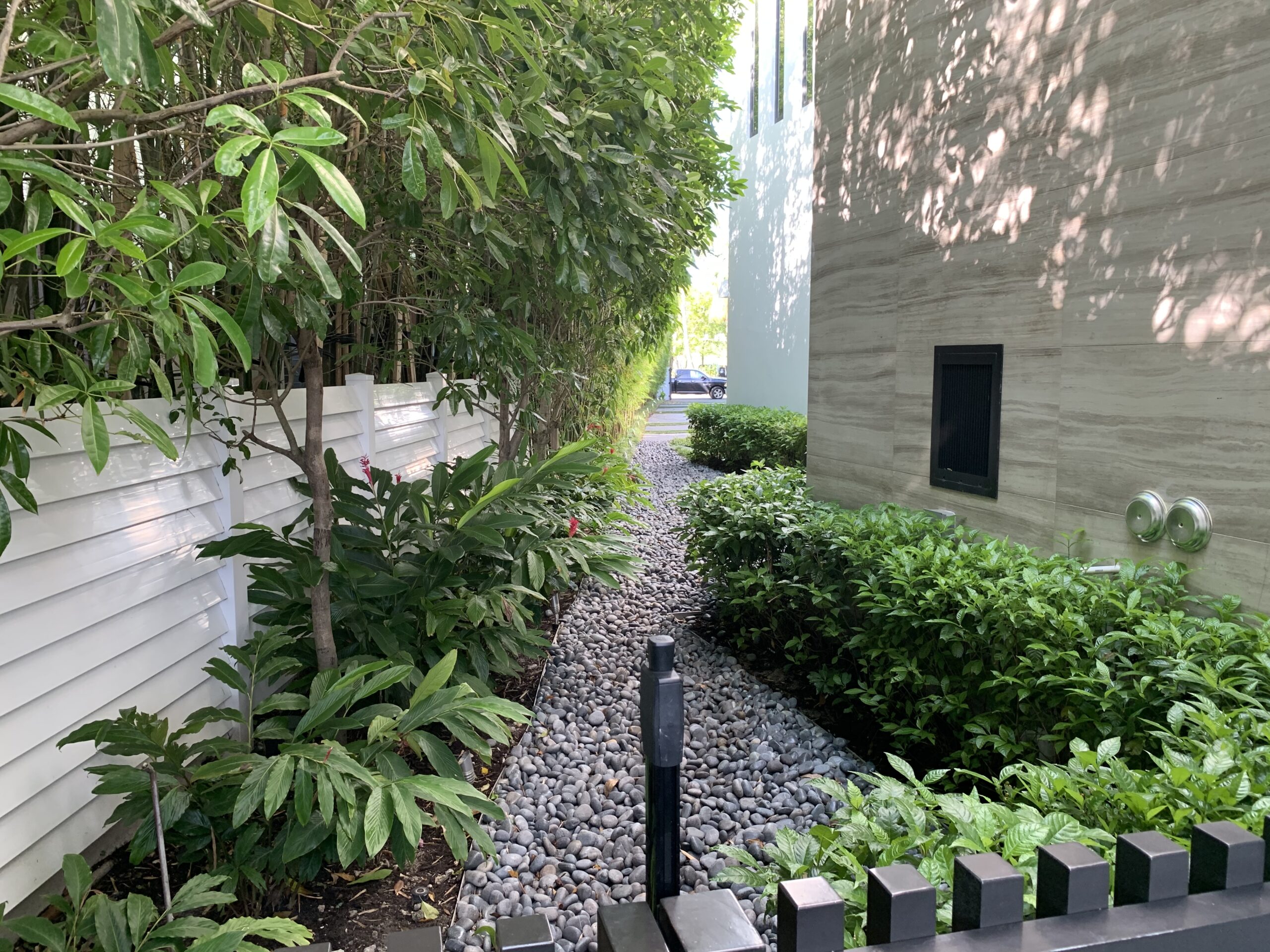